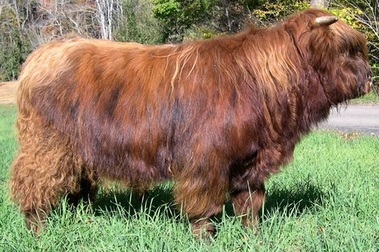 In November 2010, We purchased a fine young bull from North Carolina. He has Strong Scottish Genetics straight from Scotland. His Father was "Ridgetop Haydn's Choice" pure Scottish with "Bart of Benmore" and "Scott of Craycombe" both Sires of His Parents. So these Sires are GreatSires of my new Bull.

Ranger's GreatDams are also Great genetics. Ridge Top Starlight is the 1994 AHCA National Grand Champion and Malda 49th of Achnacloich came straight from Scotland and from one of the original breeders that first registered their herd in 1884.

Ranger is going to be a Big Boy, these are pictures of him at one year old. 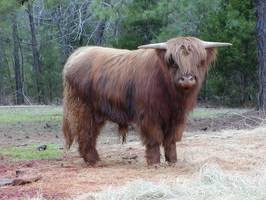 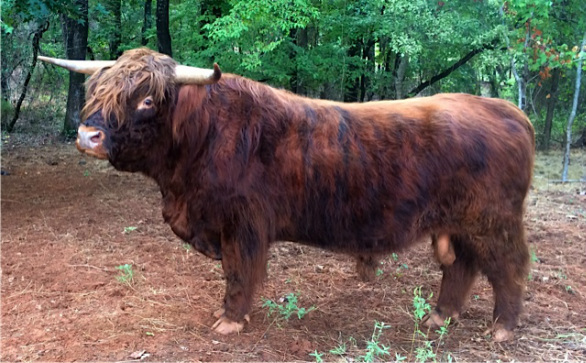 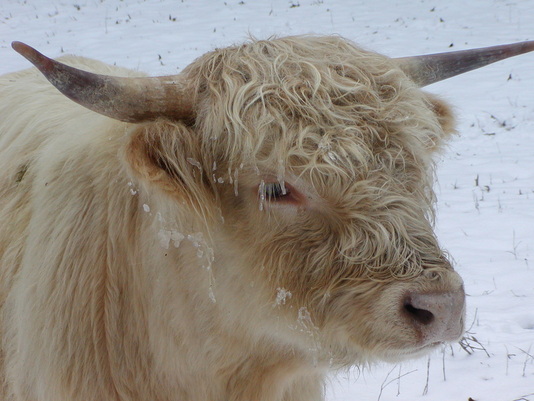 In July of 2009 we got to pick up our new Bull "Falkor" from a Kentucky Farm. He has been our original bull.

He has been growing into a fine Bull. His calf "Cinnamon" is growing like a weed!
Picture taken on
Feb. 5th, 2011 - our Febuary Snow day.
Registration Number - #47868
Born - 12.10.08
Farm Purchased From:  "Dreugans Molach" - Campbellsville, Kentucky - http://home.windstream.net/hezik1/index.html 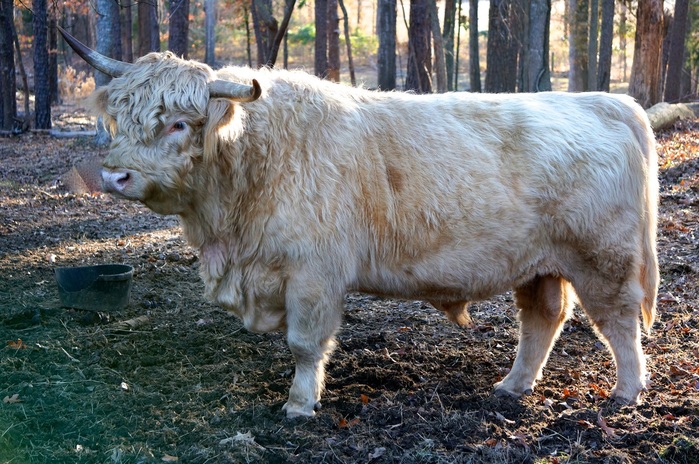 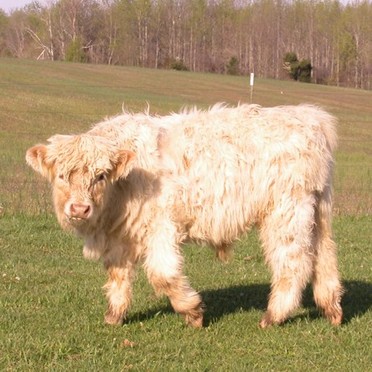 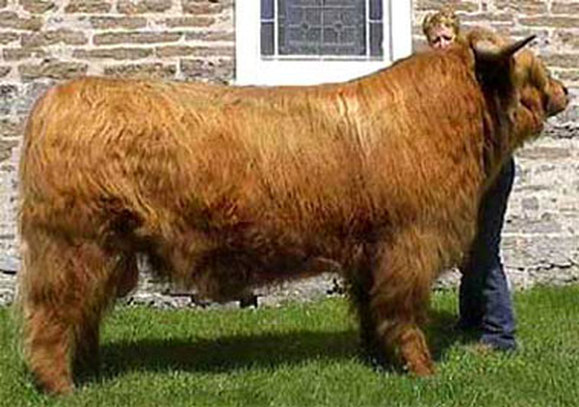 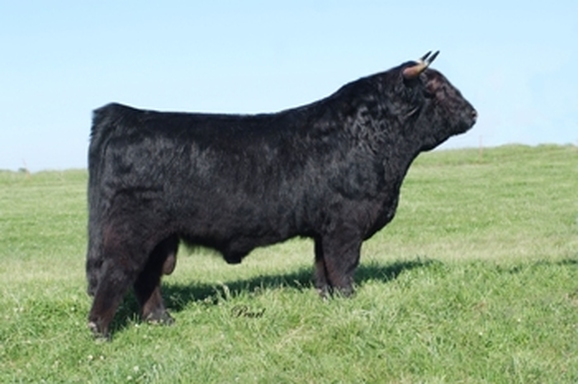